Hey there! We just released JRDB-Pose, a new large-scale addition to JRDB containing >600,000 body pose annotations! We're also running a challenge on these annotations for our ECCV 2022 workshop.

JRDB is a large-scale benchmark dataset designed for perceptual tasks necessary for a robot to understand a scene and human behaviour in indoor and outdoor environments.

Some sequences include up to 260 annotated persons in a given environment.

The dataset includes both indoor and outdoor environments. This is the first large dataset with annotated indoor scenes. In outdoor scenes our dataset is acquired from a pedestrian perspective (e.g. from curbs) instead of from a vehicle perspective.

The data is acquired from a robot platform of human-comparable size and therefore it is similar to the egocentric view of a person. This creates scenarios with multiple occlusions and poses a significant challenge for detection, tracking and other perception tasks.

The sequences present a combination of sensor signals acquired from stationary and moving robot perspectives.

For JRDB and JRDB-Act, the most relevant parameters and information about the sensor setup are included in the following documents, as well as details about the annotation structure.

For information about JRDB-Pose, please see the JRDB-Pose webpage, which provides details about the annotations and data format. 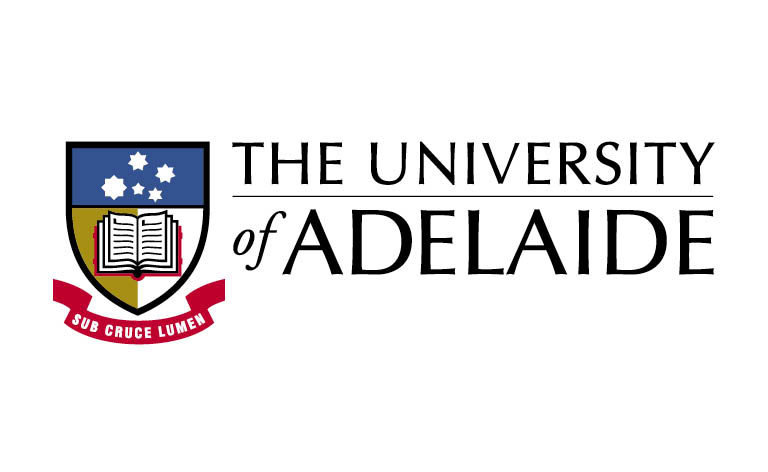